This year’s Pentaho Community Meeting took place in one of Europa’s most vibrant cities: London. We had slightly over 120 online registrations, out of which 101 actually turned up at the event, which I think is a pretty good number. Not only did we manage to attract visitors from throughout Europe, but also the USA and Brazil. With an impressive line-up of speakers, there was something for every Pentaho fan available.

Pentaho (the company) put a lot of emphasis on the community, for the first time ever sponsoring half of the costs of the event and also providing key speakers like Bob Kemper (Executive VP of Engineering) and Pedro Alves. It was reassuring to hear the direction that the company was going after the Hitachi take-over. While quite a few people initially had their concerns about this acquistion, the general consensus this time was that the future is bright.

Quite a few new community projects were presented, which is a very healthy sign. Roland Bouman presented not one, not two, but three BA Server Plugins! And each one of these plugins show great potential. Antonio Garcia-Dominguez spoke about his project, which focuses on hierarchical tagging for Pentaho BA Server resources. Sébastien Jelsch impressed the audience with his Mondrian on Apache Kylin project. And Miguel Cunhal surprised quite a few people with his PDI tips. The list goes on and on … I didn’t have the chance to see all the talks, so please forgive me if I did not mentioned your name here: You all contributed enormously to this event!

Looking back on the event, I must say it was amazing! Nelson Sousa and Dan Keeley with a little help from myself did an amazing job in organising this event. The atmosphere was also very good: I am sure I was not the only one enjoying talking to the many Pentaho enthusiasts and professionals and tying new connections! I also feel like I learnt a few new things, exchanged interesting ideas and I got some hints into which topics I should look into in the coming months.

Looking forward to next year, it seems like we already have a few people volunteering to organise the event. Madrid, Florence and Edinburgh are possible candidates. If you feel also like organising the event, please come forward. There will be a democratic election at the beginning of next year on the location of the event.

So in a nutshell: How was #pcm15? Awesome! And over course, all this would not have been possible without the Pentaho community: 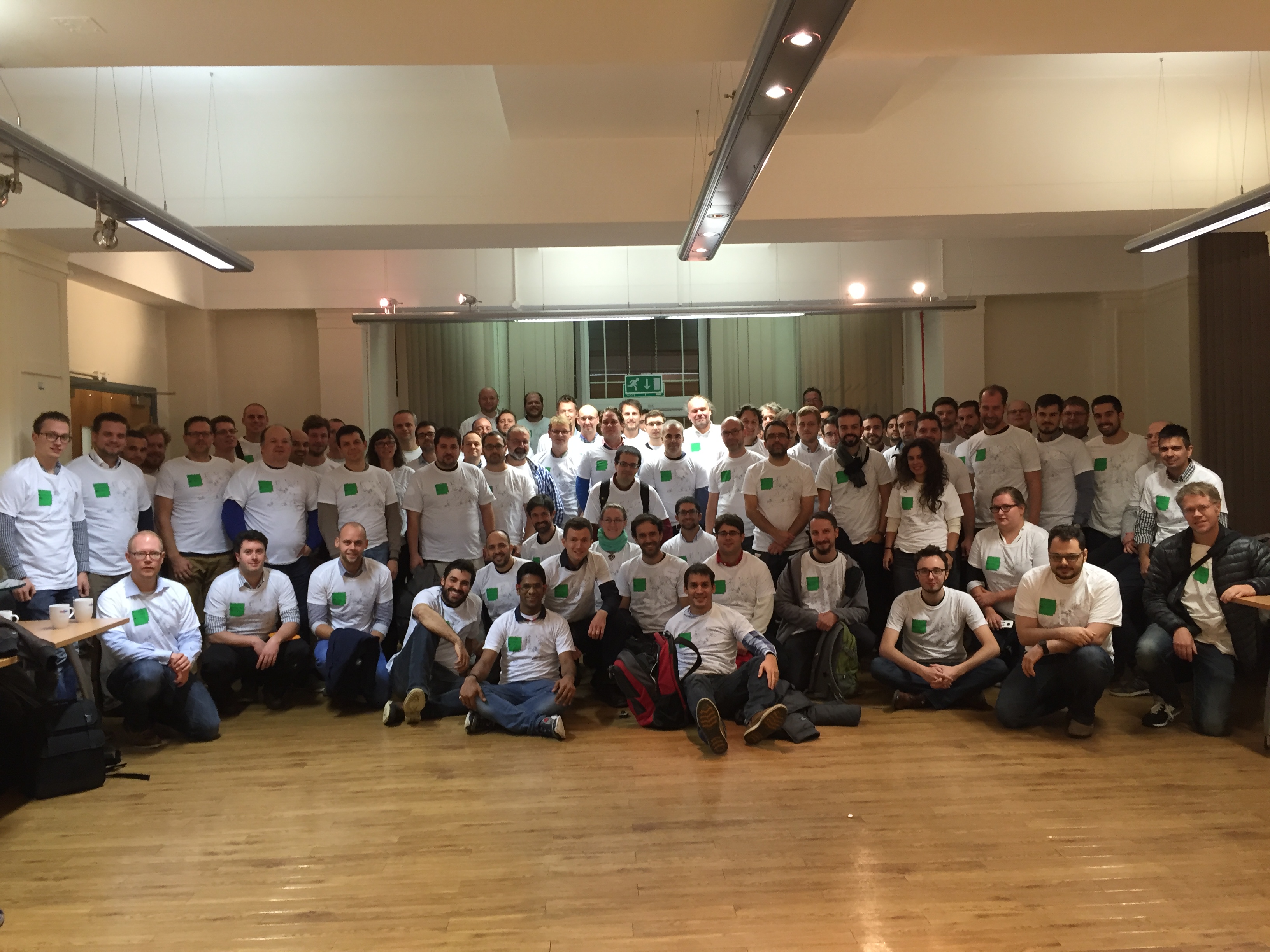